The Legacy of Space 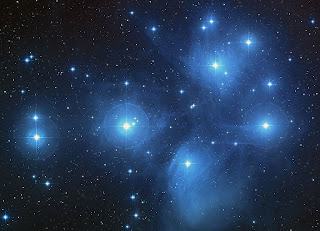 
Many have been to space. Even some non-whites. Kudos to you.

But who commanded the spaceships in question? Who was top man aboard the space shuttle, rocketship etc.? Who was Responsible Man?

Without checking, I'd say 99% of spaceship commanders have been white men.

And as for spaceship crews in general: they have, of course, been overwhelmingly white.

We all know that.

It's simply his bent of nature.

White man shall conquer space. It's written in the stars.

Because, white man has an undying instinct of heading for the infinite. Like, going to space.

So, the race historically having an urge to go to space, white man, naturally will dominate space colonisation.

The non-white citizen won’t have the same inherent urge to go to space as white man. White man, the heir to the legacy of Kepler, Copernicus, Newton, Swarzschild, von Braun, Armstrong. And Bach, Shakespeare, Goethe. All viable Western art speaks of striving beyond the beyond. Striving for the infinite.

Thus, it's logical that space-faring man will be white man.

White man will venture out into space, boldly going where no man has gone before. White men and women will be conquering new lands for man, land for him to till and cultivate and create new societies on. Lands of white men, lands of white culture – lands of responsible government, ordered communities, law and order. And, with due time, spiritual culture, art and science.

Only he has the drive to go there.

In the past, what race was most persistent in conceiving of the stars, the planets...?

Indeed, there might have been stargazers and astronomers in other cultures. But the enduring scientific strain of looking at the stars and trying to fathom their inherent mechanics, that strain was an expression of white man, Aryan man, Faustian man.

A man breeding a culture of exploration, of going Beyond the Beyond, conceptually and tangibly.

For white man, going into space is a case of necessity. To other races, it's just “one of those things”.

Therefore, this space venture I see before me will be a predominantly white affair.


The Pleiades, a star cluster aka. The Seven Sisters. 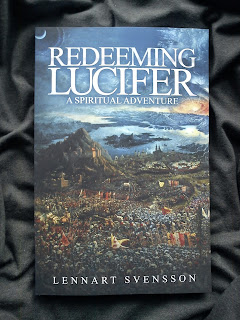 Is Carl Griffensteen the savior of man...? 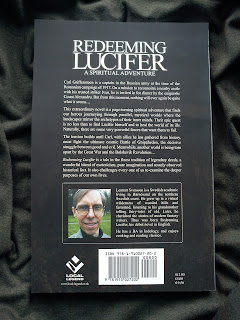 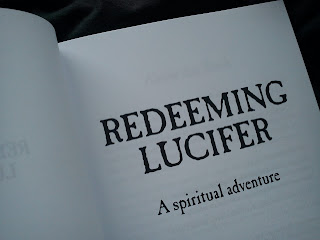 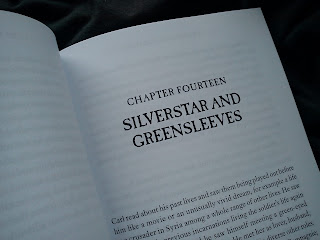 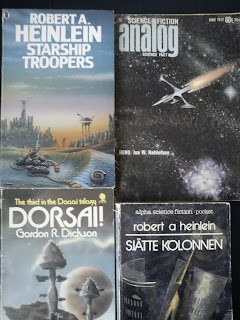