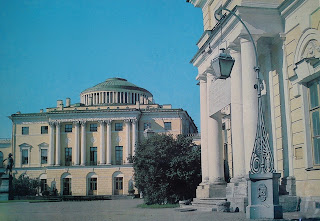 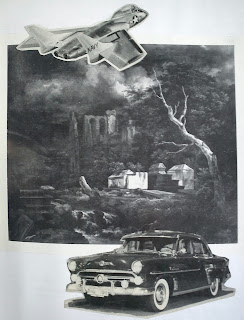 Famous people and their cars 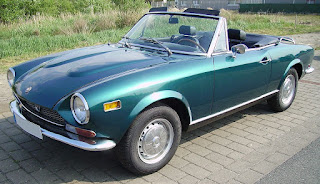 Hereby a listing of some interesting people and their cars.

We will start this list with some fantastika authors and what cars they had.

. Tolkien, Morris Cowley. Tolkien was no car guy and he got rid of his car during the war because of gas rationing. Then he made his empty garage into a study; he wrote his best work there.
. A. E. van Vogt. According to Charles Platt he once had a black Cadillac with fins, so it probably was a late 50s, early 60s model.
. Philip K. Dick. According to Lawrence Sutin, in the late 70s, early 80s he for instance had a Fiat Spider sports car (see pic) and a Mercury Capri.
. Bob Heinlein. In the early 50's he had a '49 Cadillac. This we gather from Patterson's bio... and in this book we also see a pic of fellow sf author Poul Anderson, come to visit him in what seems to be a white 1965 Jeep Wagoneer, one of the early and reasonably stylish SUV's.

We will now continue with some other celebs and their cars.

First, we will mention Janis Joplin and her Porsche 356C. This specimen of the last pre-911 model she had painted in a colorful pattern, rather ugly, so we will spare you the look of it.

That Porsche could make you think of James Dean, who also owned a car of this make... and so we get some examples of automotive tragedy. Like this:

. James Dean, Porsche Speedster. He lethally crashed in it.
. Stig Dagerman (Swedish author), Austin Somerset. He killed himself in it, locking himself up in his garage to be asphyxiated by the carbon monoxide.
. Albert Camus, Facel Vega. Ending in another lethal crash.

Continuing in a more upbeat vein we can say that Elvis always had a bunch of Cadillacs parked in front of Graceland... a striking symbol of opulence.

John Lennon of Beatles had a Rolls Royce, painted like a canal boat; it was as ugly as Joplin's Porsche, another hippie paint job best left to rest in peace. -- Lennon didn't like to drive but his charming wife Yoko once forced him to do it anyway, in this very Rolls Royce, ending in a crash. Not a lethal crash though.