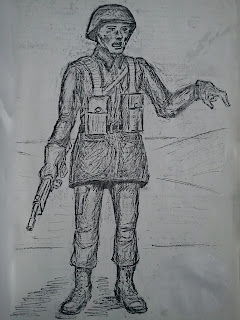 Actionism told you of this German army concept: Verantwortungsfreude = the joy of responsibility. That is, to assume responsibility gladly – as a soldier on the battlefield, within the framework of the mission at hand, doing everything to assure victory. 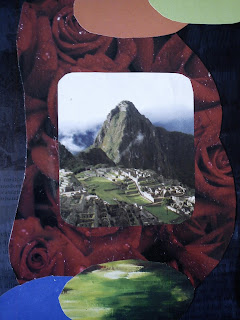 Hereby some succinct reading tips. [If you want a rather similar text in Swedish, telling about other books I've just read, check this out.]


Jules Verne, Robur the Conqueror (1886). A credible conceptualization of the principle "heavier than air" (and not "lighter than air" such as balloons); a powerful "preachment in prose" that this heavier stuff would ultimately conquer the skies. "To be stronger than air you must be heavier than it"... Also, this novel has a main character with an adorable superman persona.

Samuel Delany: Babel-17; Empire Star (both 1966). A kind of brainy space adventures. Top notch. Serious literature in popular form. You might say that regarding life-style etc. etc. Delany veered off into uninteresting lands in the 70s. However, he was no mad man, no, in his 60s novels he spun yarns having rightfully become classics of sf. As good as Philip K. Dick, sometimes better, I'd say.

Carl von Clausewitz, On War (1832). A great read for civilians (military minds can read Schlieffen). A book about what war is (and it's an activity hard to formalize, you can only grasp it by a system of axioms, Clausewitz means). -- The book could demand some preparation, some reading up on Clausewits's approach, but it isn't so very hard to understand. Clausewitz comes through as very readable.

Nietzsche, On the Use and Abuse of History (1874). The latter half is the usual diatribe against the author's dislikes. However, in the former part Nietzsche (among other things) advocates the study of history leading to great deeds and heroism. "Monumentalist history" he calls it. To stand in awe as before Plutarch's heroes is the lodestar of history.

Goethe, Faust, Part 1 (1808). The best strain of this classic is the occult. It isn't all histrionics; Goethe had some esoteric knowledge. And Faust and Mefisto sauntering about in this world and the next is the perfect duo: hero and sidekick, sidekick and hero.