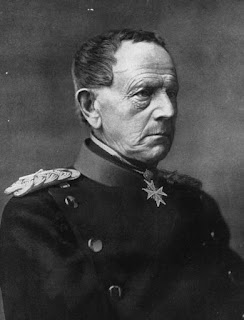 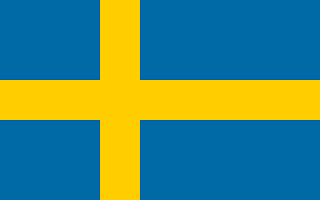 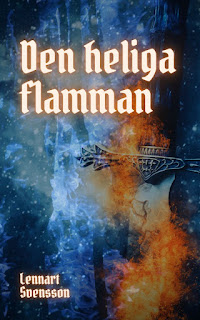 A Summary of the Historical Series 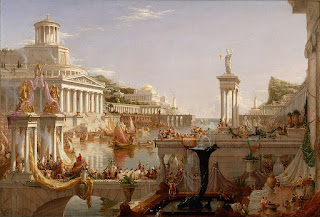 I am the one true voice of history...

Some while ago I posted an historical series on this blog. In grand, sweeping style it told of what characterized the eras of Egypt, Greece-and-Rome, and the present.

To summarize this series, and to add a little to it, I now say this of our historical perspective:

Introduction, presenting our philosophy of history.

To render this in readable prose you might say the following. – The Egypto-Chaldean age coincides historically rather well with the Bronze Age. Iron came around at the end of it but it would more definitely shape the following age, the Greco-Roman. The same goes with free-standing statues; they did occur in dynastic Egypt but they had the DNA of the relief in them, depicting the figure strictly frontally.

Horseback riding: in the Middle East this seems to have been established only with the late Assyrian empire, and then we are already in the Greco-Roman age, the age when the man on horseback eventually, around 1000 CE, would be the master of the world.

Statues versus painted portraits: as Spengler has shown us the Greco-Roman age was focused on the statue as the primary way of depicting man. In the Faustian age it becomes the portrait. Ancient man focused on the body at rest, in ataraxia, while Faustian man is shaped by dynamism and striving. His image is centered in the face while his body need not be depicted, it may suffice with a fen pen strokes intimating chest and arms.

What way of transportation to symbolize our age is a moot point. I have chosen the rocket because then we have anything from firework rocket to spaceship. But Chinese man invented the former...? Indeed, but he didn’t transform it into the latter and go to space like Gagarin and all the rest.

More can be said of this series but the above will do.


Thomas Cole: The Consummation (part of the series "The Course of the Empire", 1836) 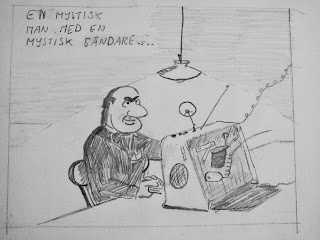 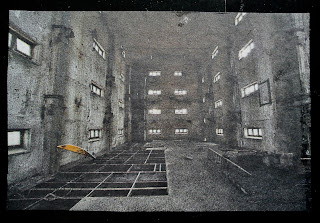 Week after week I publish stuff on this blog.

Now for something else... just a short note.

I'd say, if I should give my readers (blog readers, readers of my books) one salutation, one greeting from where I stand right now, it would be:

ENJOY YOUR STAY AT THE DHARMA HOTEL...!

That's my heartfelt word to you this very day.