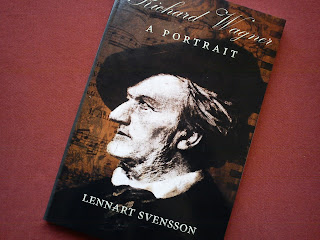 Manticore Books has published yet another book by me. Last year it was the book about Ernst Jünger. Now it's a biography on Richard Wagner (1813-1883), the German composer.


"Richard Wagner -- A Portrait" is a book about a genius composer. A book like this, about Richard Wagner, is sorely needed. Today Wagner is performed everywhere, all around the world. Reportedly, the mere purpose of building opera houses is to stage Wagner's Ring -- the greatest opera ever composed, this 15 hours long, captivating and complex opus.

So you can say: Richard Wagner has triumphed. In the 2010’s Westworld, indeed over the whole world, Wagner operas are played and admired by all and sundry. Today Wagner is mainstream, you could say. And yet, he will always be considered controversial.

More than any other composer before and after, Wagner wrote pamphlets and engaged himself in politics. For instance, he took part in the 1848-49 populist rebellion in Germany. Then, at long last, he became a conservative.

This is mirrored in the current book – "Richard Wagner – A Portrait". Along with other aspects of the man and his works. The main Wagner operas are surveyed in some detail, a bio of Wagner’s life is given and different aspects of his oeuvre are discussed, such as Wagner and popular culture, Wagner and Nietzsche, Wagner and literature, the scenography of the operas and, of course, the specificity of Wagner’s music.

The book is on 198 pages. You can see the design and layout in the pictures of this post. It's a softcover with perfect binding. According to the publishing house the book gives a fully-rounded picture of Wagner, the man and his music. 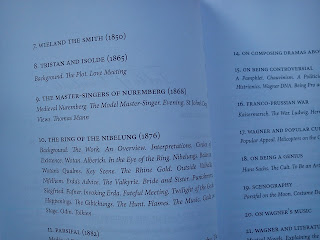 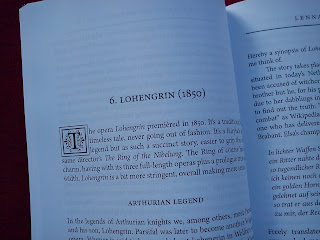 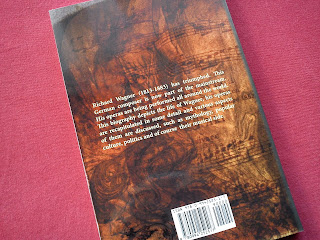 [In English: the above two comments discuss the fact that Sweden's leading anti-immigration party SD in its cultural attitude isn't pro-Wagner. In keeping with its outreach philosophy SD aims at being popular and folksy, needlessly deeming Wagner as too controversial.]

Is this book illustrated ?