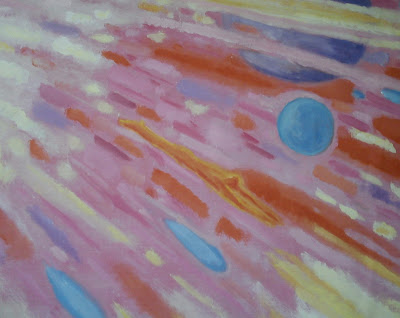 Quinta Essentia is the fifth element beyond earth, water, fire and air.