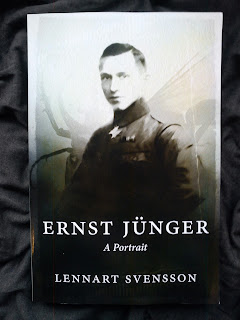 My latest book is a biography about Ernst Jünger. The title is "Ernst Jünger -- A Portrait". The imprint is Manticore Press. As a Swede you can buy the book on Adlibris. Or, if you're in the USA, on Amazon.com -- or, in the UK, on Amazon.co.uk. -- Edit 24/11 2014: here's a review of the book, a summary of a text in Living Traditions Magazine. Among other things the review says this about my book: "[A] biography of the very highest calibre." -- [A Swedish version of this presentation can be found here.]


For about 30 years I've read the books of Ernst Jünger. He was a German author living 1895-1998, a true legend having participated in both world wars as well as being a nationalist, a collector of beetles and butterflies, a world traveller and an informal teacher on esotericism.

Suddenly, having read most of Jünger's books and some bios, I realized that I could write a bio of my own. My goal was to create a Jünger bio without Politically Correct bias, a hands-on, affirmative and inspirational portrait of the greatest German author since Goethe.

My book goes into it all: Jüngers eventful life per se, his books on war, the controversial politics, the philosophical and life-affirming sides and then some. The number of pages is 288 and the book layout is smashing. See for yourself in the pictures of this entry.

An example of the style is this, from the chapter about the novel "On the Marble Cliffs" (1939):

The book is already selling and I've received praise for it from readers.

Buy it on Adlibris.

Buy it on Amazon.com 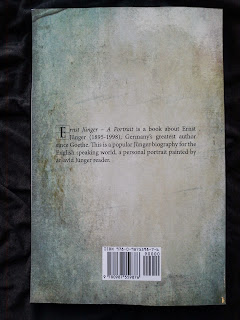 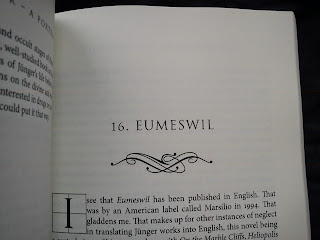 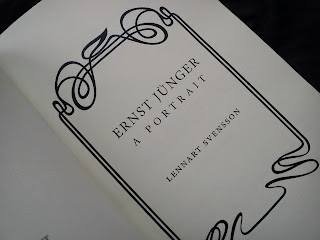 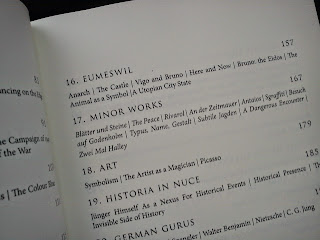